A Taste of Tomorrow 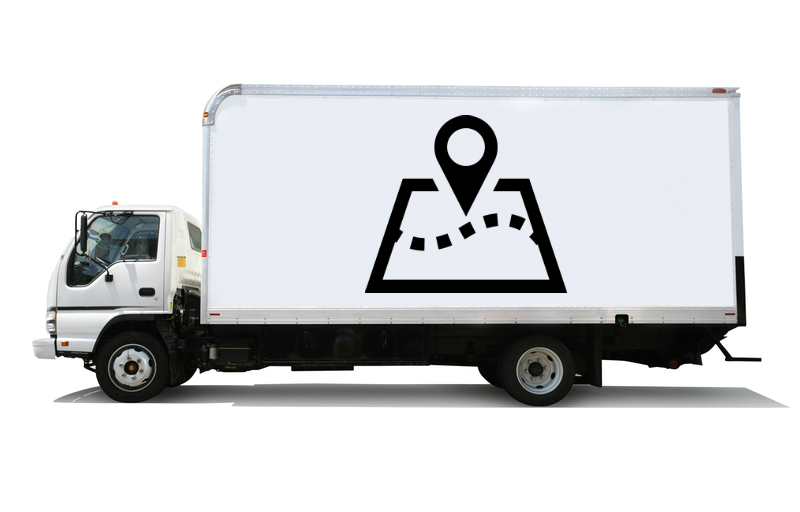 Source: Truck from Teletrac and Map from Simple Icon

Brief note: I wrote most of this on the plane, but it took me a few days to getting around to polishing it up.

I've thought travel, I've talked travel, but aside from a few fleeting flirtations with decidedly domestic destinations, I hadn't really done much of it.

Until now, that is.

I'm currently writing this at 35,000 ft, traveling at 556 mph on my way back from a business trip. By the time I touchdown in San Francisco, I'll have covered 13,587 miles in the sky and 34 hours and 31 minutes in airplanes and airports, meaning that this trip handily accounts for more travel than any two of my previous trips. Spanning four countries and as many languages, I had the chance to explore what might as well have been new worlds to me and dust off my paltry high school French knowledge in the process, which was actually même pire que je pensais. My genuine apologies to anyone who was forced to struggle through a conversation with me and my rusty, awkwardly accented French.

Aside from the business portion of the trip, which proved to be wildly insightful and informative, I had some opportunities to really get a feel for what certain sections of the world have to offer. In short: new perspectives and a few centuries of lush, vivid history to explore. I ogled at Old Port, partook in poutine and attempted to understand the underground. I meandered around Mont Royal, savored smoked meats, marveled at massive museums and cathedrals, and even won a few Leva at a Bulgarian casino. I chowed down on Currywurst in Frankfurt and put back a beer in Bavaria. I — I could keep going, but I'm sure you get the idea at this point.

The trip also served to remind me of my plans for, well, the rest of my life. As a refresher, the current course I've been carving (hopefully) leads to retiring young, traveling the world, and working on technically challenging projects of my own design. But up until now, most of what I liked and knew about travel was learned secondhand, vicariously absorbed through books and videos of people who'd actually made their way out into the world. Looking back, it was probably a little risky to plan for a future I knew so little about, and dedicating years of my life in pursuit of it. But now I've gotten a taste, and I can imagine myself spending several seasons in the cities I basically sailed through and still have more to see and explore. It's easy to get caught up in your own little comfortable corner of reality, forgetting that there's a whole world full of ideas and perspectives and cultures that you'll never experience if you don't dive into them. I've said before that I enjoy stepping outside my comfort zone, and being dropped in a country where I can barely tell the bathrooms apart was certainly a great way to do that. So on that front, it was nice to see reality lining up with my goals.

There's this weird dichotomy that exists with planning things. I like to be spontaneous and leave myself flexible for anything that may pop up, yet I'm planning details for things ten years down the road. It's confusing, to be sure. I recognize that I'm not the same Brandon I was two years ago, and that Brandon was different than a Brandon from two years prior. I'm an undulating, four dimensional stream of Brandons being shaped by my own ideas and environment, trying to figure out what makes sense to do with the one shot I get at this whole "life" thing.* I can't expect that Brandon ten years from now will be anything like The Brandon I Am Now™, except for hopefully a few guiding principles. Trying to setup for a future is dangerous like that, and the best I can do is open as many doors as possible while I'm young so that all I'll have to do is pick one when the time comes.

*Reading this over, it sounds like I'm stoned out of my mind, rambling on about the universe and higher dimensions. I can assure you that that isn't the case, but looking out over a stunning skyscape above a glimmering Greenland will do strange things to your perspective.