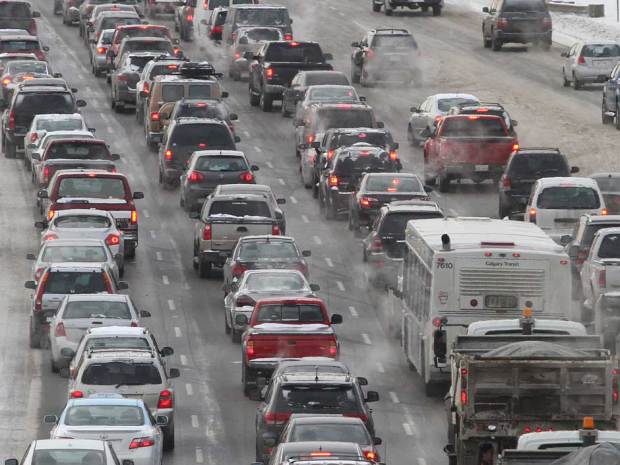 First of all, apologies for the lack of updates over the past few weeks, I've been busy with a product launch and doing a bit of work-related travel, so I haven't had a chance to sit down and polish off any of posts. However, things are starting to settle down, and I have a bunch of new posts in the pipeline at various levels of readiness, so watch for those over the coming week.

I did a bit of traveling back east last week, first to give a tech talk at my alma mater, and then to work out of the Boston branch of my company. Aside from the general allure of travel and visiting other offices, there was also something particularly interesting about this trip for me: I got to experience a work routine much closer to what everyone else in the working world experiences. For the first day of my trip, I stayed in a hotel near UMass, but opted to stay at a (hospitable) friend's house on the South Shore while working in Boston. No trucks, no showering at a gym, just a normal house and a normal commute to work.

I've definitely mentioned my distain for traffic before; nothing rubs me quite as wrong as a couple thousand cars idling unnecessarily and wasting time that could otherwise be spend on less menial, mindless, monotonous tasks. Truck life allows me to avoid this for the most part, I live walking distance from work, and my normal "commute" doesn't even touch real roads, it's an assortment of trails and pedestrian areas.

Leaving UMass for Boston at 10 am on a Wednesday morning was a great call. I had a zippy (but otherwise unnoteworthy) trip down the Mass Pike, steering wheel in one hand and some sorely missed Dunkin' Donuts coffee in the other. Unfortunately, my good fortune didn't extend to my commute home, because in spite of my contempt for traffic, my travel plans had me leaving the office at exactly the worst possible time. I was placed at the pinnacle of Boston rush hour traffic and left at the mercy of the angry, burnt out commuters around me. Two and a half hours into what should have been an hour long commute, I made it home.

The Rest of the Week

After the horror show otherwise known as my commute home, I opted to take the train in for the rest of the week. I figured a 20 minute drive followed by a 45 minute train ride would be much less painful, especially because it's 45 minutes I don't have to spend behind the wheel. But alas, like the majority of things I think will work out, it wasn't nearly as smooth as I'd hoped. First, I went to a train station that had a closed down parking garage, then I proceeded to draw imaginary knots in the road trying to find the garage at the next train station. Eventually I parked, and proceeded to spend the next 45 minutes awkwardly bumping into strangers on the train because I clearly haven't earned my sea legs yet. After work, the train ride back was a similar game of body bumper cars, though this time I got to top it off by sitting in 20 minutes of traffic before I even escaped the parking garage. Wonderful.

So, how's it compare?

Clearly the commuting part of my day was not as buttery smooth as I had hoped, but it was far from the worst thing that's ever happened to someone, and millions of people perform similar commutes every day without complaint. Like anything else in life, I'm sure it's something you get used to. Plus, I had a ton of fun working out of the Boston office, so it was totally worth it. Other things being equal, my truck commute wins hands down. I can wake up in both places at 5:30 am and be at work at 8 am, fact. The difference is that when I wake up in the truck, I spend the 2.5 intervening hours exercising and pumping myself up for the day, whereas if I commute, those same 2.5 hours are spent basting myself in exhaust fumes and the sweat of fellow train-goers.

Obviously there are trade-offs here, and pretty much every other post will discuss the pros and cons of living in of a truck. My only point here, if there really even is one, is that the truck facilitates a stress-free, uneventful commute. And when I'm expected to do that five days a week for (more or less) the rest of my life, it's a pretty dramatic improvement to the quality of my life.