So, anyone want to buy a truck? 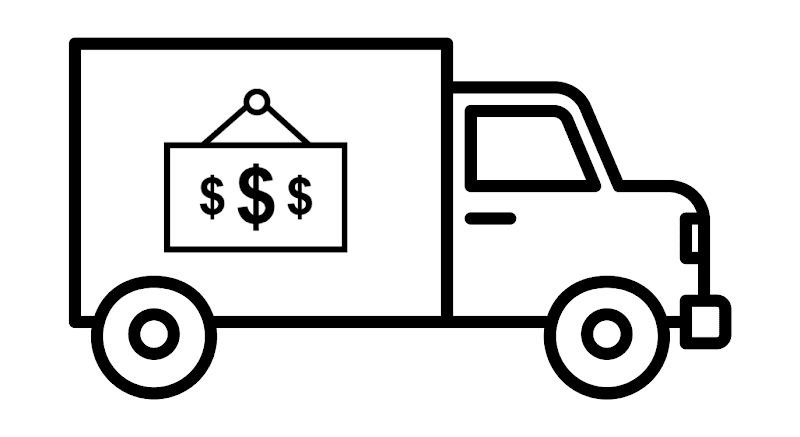 A quick recap: I'm quitting my job and moving out of the truck/state of California.

As a person who doesn't like having stuff they don't need/use, I'm getting rid of the truck. More specifically, as a person who recognizes the utility of money, I'm selling the truck.*

Using the blog in this fashion is probably the closest I'll ever get to monetizing it, but I think posting this here also makes sense for one other big reason:

The truck is weird.

Allow Me to Explain

If the Venn diagram of "people who'd be interested in the truck in its current state" contains more than just, well, me, it's likely one of you, dear blog reader(s).

And so, here we are.

But selling things is generally such an uninspired affair, so I've got some ideas to keep it interesting:

Of course, if someone wants none of those things, I'd just remove them all. I also have a bed and raised bed frame, if those are desirable. You can't have my clothes though, I think I'll still need those.**

As for the truck itself, it's in pretty great shape. I've never had any mechanical problems, and I've gotten regular oil changes and replaced the tires and brakes. I also had the left headlight/fender and top radius/corner caps replaced for aesthetics and stopping leaks, respectively. Attempting to be a good custodian of the truck, I have the paperwork for all of the above mentioned things.

I've only put two or three thousand miles on it over the past six years, mostly helping people move and driving it around to keep the battery charged and fluids moving around. I think it has 165,000 miles on it, but I can get the actual numbers for the actuarially inclined.

My asking price is $15,000, which I think is pretty reasonable, especially given that I've paid at least half of that in improvements alone. If you're interested, leave a question or email me at brandon AT frominsidethebox DOT com. I'm more than happy to answer any questions/send photos/etc.

If this fails and nobody here wants the truck, I'll probably just do A More Normal Thing™ and put it on Craigslist or similar, so no pressure.

*I've also tied up pretty much all my semi-liquid savings with this in-progress house purchase, so the cash infusion would certainly be useful.

**Well, at least the shirts, for video conferencing and whatnot.