Truck Tenets: When It Rains 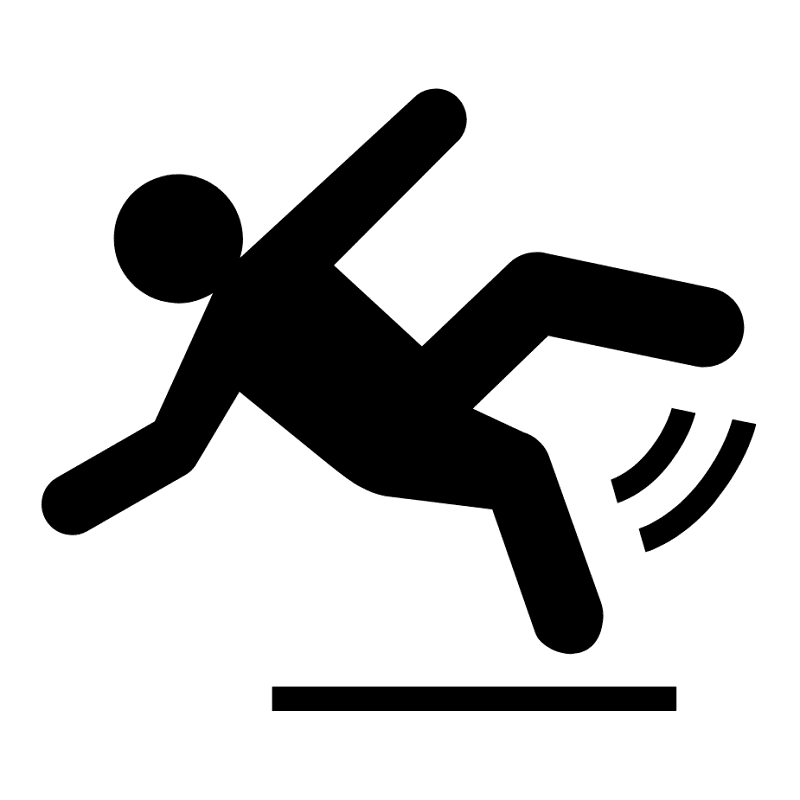 I can be a completely insufferable person to be around. Part of this is because it took me a long time to learn the difference between someone seeking advice, and just wanting to vent. If I think I see a problem, I tend to look for solutions. Couple that with a bit of obnoxious optimism and an inclination towards simplicity, and the outcome is that I trivialize problems and offer deeply unnuanced "solutions".

Case in point: whenever someone complains about rain, I mechanically regurgitate some devastatingly cliché remark about how, without the rain, we wouldn't appreciate the sunshine.

Now, if they were just trying make conversation or kvetch, this is normally the point in the conversation where their eyes would roll back in their head so hard they'd be doing an impressive impression of a slot machine.

Even still, I think it's a valid point (fully acknowledging that I overdo it a bit). After all, us human beans spent the past four billion years* getting really good at handling whatever the universe threw at us, and the net result is that our experiences don't exist in absolute terms of "good" and "bad", but are instead relative to some ever-shifting baseline. If every single day was a perfect 73° F and sunny (or substitute your own particular perfect weather), we'd learn to complain on the rare day where it was an absolutely abysmal 72° F and partly cloudy (but still mostly sunny).

If you think I'm being dramatic, you've likely never lived in the Bay Area — that example was plucked from something I witnessed on many a mostly-sunny-day.

Anyway, all I'm saying is that rain helps set a baseline and add perspective. An "oh, so it could be worse". A poor man's negative visualization, if you will. And if you won't, that's fine too.

Anyway anyway, that's what this post aspires to be about: the wonderful world of less-than-ideal things.

I've dedicated a decent chunk of this blog to the times when things have gone suboptimally, awry, or just downright wrong. This is partly because writing about things going right would be significantly less interesting, we're all suckers for a good tragedy. But more than that, things frequently just don't go the way we expect them to go, which is doubly true when trying to live out of things not explicitly designed for living in, like box trucks. As such, I think it's useful to have some kind of framework for reasoning about undesirable outcomes. I never explicitly sat down and thought about how to handle things going wrong (until now, I guess), but I find myself coming back to the same few thoughts:

The upshot is that I've Stockholm Syndrome'd (or Pavlov'd? I'm not a psychologist) myself to laugh reflexively when things go wrong. Bonus points if I'm the reason they went wrong. The worse things go (up to a point, naturally), the more hilarious it is. Some examples:

Laughter is chicken soup for the soul. Or vegetable soup, if that's more your thing. In either case, there are few problems so existential in nature that they're worth not-laughing about, and I'd prefer to laugh than be stressed, given the option. And that option is pretty much always on the table, especially if we know we'll get over whatever it is we're dealing with. I think folks frequently underestimate how much of a choice it really is to be stressed out or overwhelmed. "Just don't be stressed" is definitely one of those un-nuanced oversimplifications I'm oh-so-fond of, but at the end of the day, we're really the only ones responsible for how we feel.

Aside from uncontrollable laughter, my other favorite antidote for adversity is apathy. Over the past few years, I've found that I have less and less energy that I'm willing to dedicate to feeling bad about things. In the grand scheme of things, life is pretty short, mustering up the energy to be petty or upset or stressed or down on myself just doesn't seem as gratifying as it did when I was an angsty teenager. As a result, I consider fewer things problems than I otherwise might have in the past. Things that were problems are now just exciting detours that will make great stories later.

A special subset of "things going wrong" is "things going wrong because of you". I don't mean to brag, but I'm really good at messing things up and finding myself in that latter category, which folks usually call "mistakes". At one point or another, I've messed up pretty much anything I've ever done in some way. Whether its crashing cars, falling off bikes, making bad investments, ruining important relationships, breaking software systems, or any manner of truck-related tragedies, I've had my fair share of personal failures.

If you've been reading my ramblings for a while, it might not come as a surprise to to hear that I'm pretty proud of (most of) my blunders, and more than happy to document them in an unnecessarily public forum. That's because, in my mind, mistakes are a Good Thing™. Being bad at something is usually the first step to being good at something — it's a lot easier to learn from failure than from success. Through that lens, getting things wrong usually means I'm doing something right.

The only failures I truly regret are ones where I'm not the only person I hurt, or where I've made the exact same mistake more than once. The former one doesn't require any more elaboration***, and the latter means that I didn't learn anything from my mistake the first time. And publicly documenting my mistakes has the added benefit of making me (slightly) more accountable for those mistakes, and less likely to repeat them, at least in theory.

Recently, I've been reading this book**** about "antifragility", a way of describing systems that benefit from volatility (usually to some finite extent). The human immune system is a prime example — not only can it handle stressors (viruses, bacteria, etc), which would merely indicate robustness, but it actually benefits from such stressors, mounting a more effective response the next time around.

I only mention this because I think the same way about bad things more generally: anything that forces us outside our comfort zone is naturally an opportunity for future resilience, which is just a convoluted way of saying it makes us better people. I find the prospect worth smiling about.

*I recognize that human beans have only been around for about three hundred thousand years in their current bean form, but I imagine that we were also picking up useful adaptations as monkeys and mice and amoebas in our prior incarnations.

**I use a different number (e.g. 7) and different units (e.g. jiffies? microfortnights? dog years?) every time, because 1) I can't remember what it was when I originally heard it, and 2) the actual amounts of time are mostly irrelevant, it's the underlying idea that this thing doesn't matter long-term that's important.

***For all you sociopaths who need an explanation: it's because hurting people is bad.

****The author's got some pretty strong opinions on a wide range of topics. It probably goes without saying, but I don't necessarily agree with him on all of them.