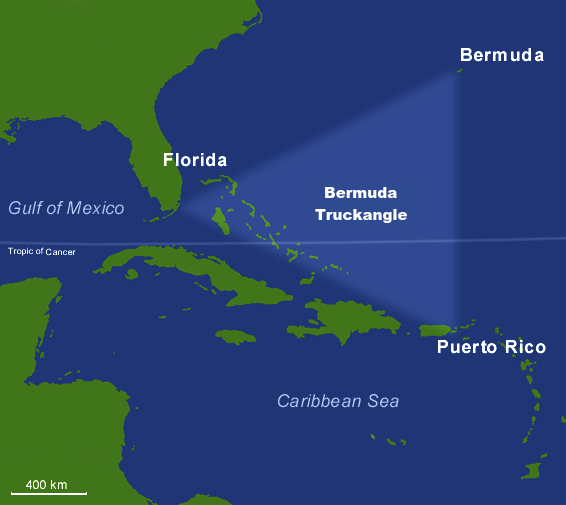 One problem that you wouldn't expect to have in a truck is losing things. It's a single, small, essentially square room. There are no doors, closets, nooks, crannies, trap doors, false floors, drop ceilings, or hiding places to speak of. Everything should be well accounted for. In spite of this, I've managed to lose the following items, most of which I acquired on my first trip to Home Depot.

I've spent an obscene amount of time racking my brain over where these things could have possibly gone, checking every crevice and corner and drawer (all four of them). Nothing within the realm of logic and reason can produce an explanation as to what has happened to my various belongs. It's not like they all vanished at once either. They're being picked off one by one, like they're all characters in a horror movie, being tormented by a killer of inanimate objects. Naturally I don't notice their absence until I need them, the perfectly inopportune time.

In all likelihood, I'm just misplacing them or throwing them away by accident or eating them in my sleep, but I'm much more fond of the idea that someone is playing an incredibly elaborate prank on me. It's not like anything missing is particularly expensive (not that I have anything of value in there), so it's not particularly worrisome to me. What will disappear next? Will I ever solve the puzzle? Is my truck eating my other belongings out of jealous? The world may never know.