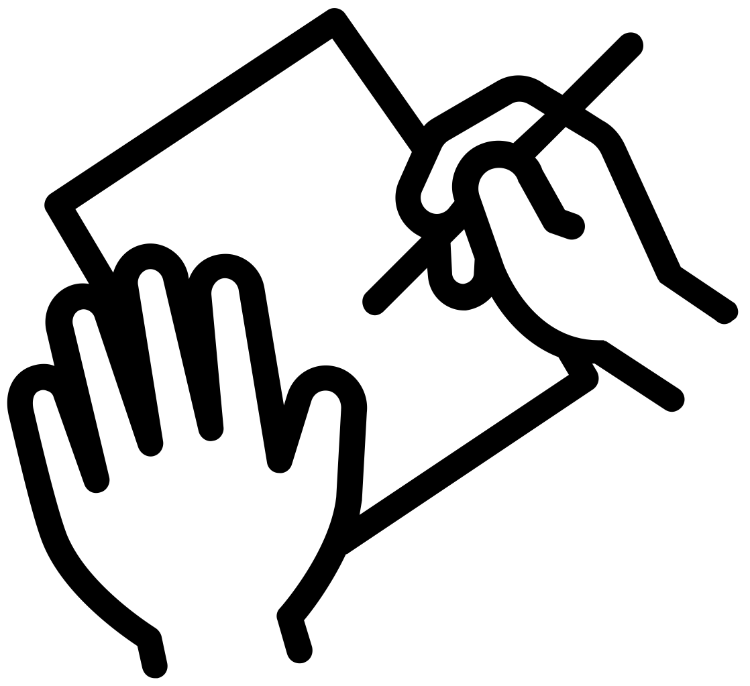 Source: Actual footage of me trying to write an essay to win this contest.

I can't remember where on The Internet™ I originally saw it, but at some point in the past few months I came across an article about a woman selling her preposterously picturesque home in Canada for the low, low price of $19 and an essay of (at most) 350 words.

The catch here (because houses usually cost more than nineteen dollars) is that you have to win the contest (i.e. have the bestest essay), and the woman running the contest needs to receive enough entries to cover what would normally be the asking price of the house, which happens to be $1.3 million USD. Crunching the (two) numbers here, that means ~68,000 people need to enter to effectively subsidizing the cost of this home for one lucky (and probably Canadian) duck.

As a dude who, uncoerced, writes rambling essays for random internet strangers, and regularly spends more than $19 on way worse things*, entering this contest seems like a no-brainer. There's even a prompt, which is like adding mental bowling bumpers to keep me from getting too sidetracked. Without further adieu, I present to you my answer to the question:

Why would moving to this lakefront dream home change your life?

I don't have a lot of words to spare, so let me cut to the chase: I live in a truck, I'm very happy with it, and I have no intention of living in your home.

My claim: Houses are expensive, it's overwhelming likely that whoever wins your contest will have to sell it to pay the (inevitable) small fortune in taxes, which kinda defeats the purpose and spirit of the contest.

My proposition: If I win, I'll place the home in the care of a property management company. They'll find a renter, take their cut, and I'll donate the rest to charity. No strings attached. If it can be made legally binding, I'll happily sign on the dotted line before taking ownership of the home. If I ever sell the home, I'll donate those proceeds too.

Okay, with that out of the way, let's preemptively answer some questions.

Why do you live in a truck?

Housing in San Francisco is expensive. My [REDACTED] employer has all the amenities (gyms, food, laundry) I could ever need, so when I moved out to California nearly four years ago, I bought a box truck and threw a bed in the back. The rest is history, documented (sporadically) on my blog, FromInsideTheBox.com.

What charity will you donate to?

My personal preference is GiveDirectly, but that's too easy. My first order of business as New Canadian House Owner™ will be building a silly website (ala my day job) where people can vote on what charity to donate to. I'll call it HomelessHomeownerDonations.com or hopefully something catchier. Since the contest has already generated a bit of fanfare, I don't imagine I'll have a problem finding people to suggest and vote on charities.

What about your family?

Aside from having to endure harsh(ish) Boston winters, my family is doing just fine. I bought my [REDACTED] a house last year (so I'm already technically a homeless homeowner), meaning [they're] not really in a position to complain.

Anyway, let me know what you think, happy to discuss further.

If you've been here before, you're probably familiar with most of the contents of my three-hundred and forty-three word essay above, but I had to catch our new Canadian friend up to speed. Probably the only new/surprising thing in there is that I'd be willing to donate the money, rather than, well, keep it for myself. There's roughly two reasons why I'd opt to donate the proceeds:

The first reason is pretty self-explanatory. If my answer to the question "Why would moving to this lakefront dream home change [my] life?" is just "I like money and want even more of it", that's not particularly compelling or inspiring.

The second reason is probably the more interesting one, so let's talk about that.

A Philosophy on Giving

Effective Altruism is a philosophy centered on maximizing the good you can do in the world with the resources you have. I'd heard about the idea before, but was more formally introduced when a friend gave me a book on the topic for our yearly Secret Santa (thanks Joy!).

To be clear: I haven't actually finished the book yet, so I'm really not that well-versed in the details of Effective Altruism. The parts that I have read discuss different tools you can use to help evaluate how 'good' different (and seemingly incomparable) causes are. If nothing else, that seems pretty useful.

The main criticism I've heard of Effective Altruism is that it sucks all of the fun out of donating. For example, a strict adherent probably wouldn't donate to an animal shelter, or even give money to a homeless person, knowing that that money could literally save human lives in a third-world country.** Really strict adherents might choose careers to maximize their impact, which seems pretty hardcore to me (but power to them). I've also noticed that people I personally know who subscribe to Effective Altruism tend to also subscribe to fringe philosophies and movements that border on cult-y. That could just be because I know weird people in general though.

Circling back to my essay: having a side income (i.e. rental property in Canada) that I can dedicate wholly to donating is an easy way to increase my impact, outside of the (admittedly limited) donating I already do. The other (decidedly less altruistic) thing that would be nice about winning the contest, which I didn't have enough words to explain, is that I get to claim all of those donations as tax deductions, which is great for a dude who accidentally underpaid his taxes by $17,000 this past year.*** Then again, there's no reason I can't donate on those tax savings as well.

In any case, we'll see what happens…as soon as I figure out how to send $19 to Canada.

*Like mermaid costumes, hotdog onesies, and a small armada of novelty websites.

**Wikipedia informs me that lots of effective altruists do indeed care about animals. I don't think I've read that chapter yet.

***The proximate cause of my tax kerfuffle is a combination of changing tax laws and me having my withholdings set too low, which I've fixed for 2019. I didn't have to pay a penalty because the amount I paid was >100% of my previous year's taxes. Interestingly, the house purchase had a net zero impact on my taxes.